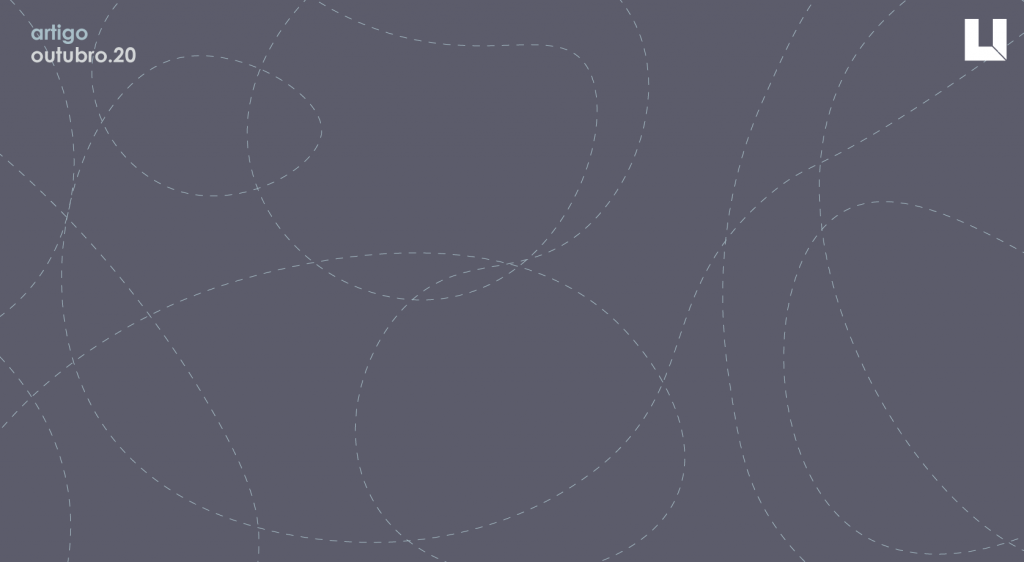 In March of this year, the Chamber of Deputies and the Federal Senate established a Remote Deliberation System (SDR), in order to facilitate the operation of legislative work during the public health emergency arising from COVID-19. The SDR regulates the virtual activities of the Plenary, but the work of the permanent commissions remains suspended.

Each House has its own system, but the procedure is quite similar in both: the discussion takes place by videoconference and the voting by applications developed by each House.

Brazil was one of the countries that adapted more quickly to the virtual dynamics of the Congress and the Senate SDR has already been recognized internationally. 7 months after the establishment of the system, it is clear that the remote deliberation brought a lot of learning and the possibility of approving essential materials to mitigate the health, social and economic effects of the pandemic in the national territory. On the other hand, the virtual environment also brought challenges for all those involved in legislative discussions.

The search for consensus and the role of leaders

With the implementation of the SDR, the inability of face-to-face discussions and the suspension of commissions, the definition of the agenda became even more centralized in the figure of party leaders. In this sense, at first, it was defined that the matters would only be included in the Plenary agenda if they were related to the pandemic and there was agreement between all the leaders.

In this scenario, the search for consensus has become essential in the Houses, especially in the Chamber that has greater party fragmentation (24 parties have representation in the House, against 16 in the Senate).

The SDR makes no provision as to the participation of society in the discussions. As a good part of the legislative strategies took place in committees and in parliamentary offices, there was a difficulty for actors who have less contact with congressmen to act in the legislative process. The speed with which the matters have been deliberated, being dispatched directly to the Plenary, are also a challenge for the inclusion of the population in the discussions.

In the past few weeks, semi-face-to-face meetings have been held to review nominations from authorities, such as Ambassadors and Directors of regulatory agencies. There was an accumulation of nominated names as a result of the suspension of the work of the permanent commissions. These deliberations are the exclusive responsibility of the Senate and must be carried out in person, with a secret vote and biometric verification.

Thus, senators were able to participate, both in committee meetings and in the Plenary session, virtually. For voting, electronic totems were placed for voting in a drive-thru format.

The semi-face-to-face format of the deliberations opened space for the discussion on the resumption of the face-to-face work of Congress.

In the Senate, the president of the House, Davi Alcolumbre (DEM / AP), said that he will decide on the resumption of permanent commissions after a meeting with the senators scheduled for November 4.

In the Chamber, however, there are greater difficulties for an agreement to resume the Commissions since they were not installed in 2020 and their presidents were not elected. However, there is the possibility of installing more urgent collegiate bodies, such as the Constitution and Justice and Citizenship (CCJC) and Finance and Taxation (CFT) Commissions, and the Parliamentary Ethics and Decorum Council.

Discussions are expected to reignite after the municipal election period. With several parliamentarians involved in electoral campaigns, activities in Brasilia are slowing down until next month.

The biggest challenge for deputies and senators, then, will be the definition of a system that guarantees the safety of congressmen and allows the resumption of legislative activities, which can happen only next year. 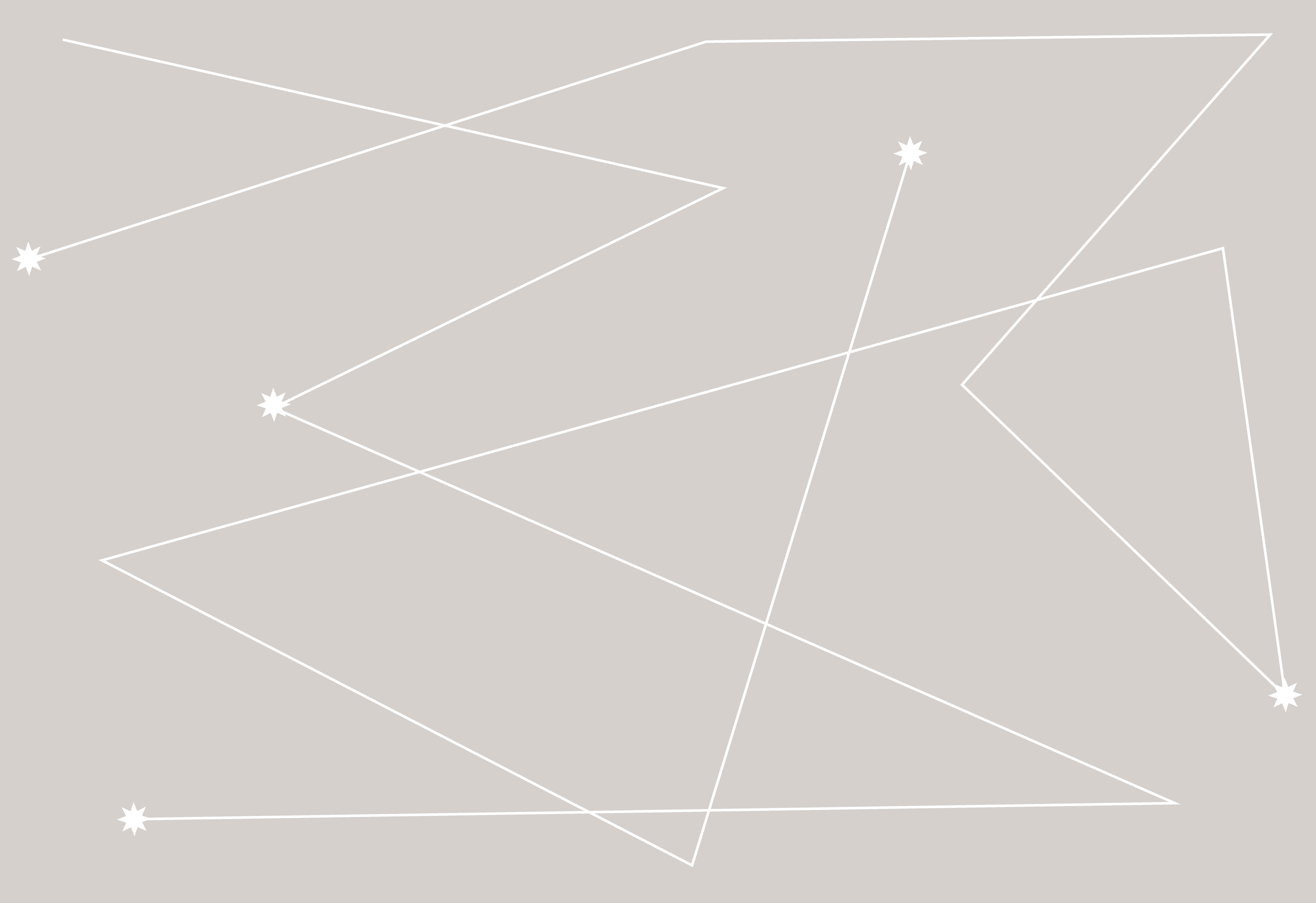 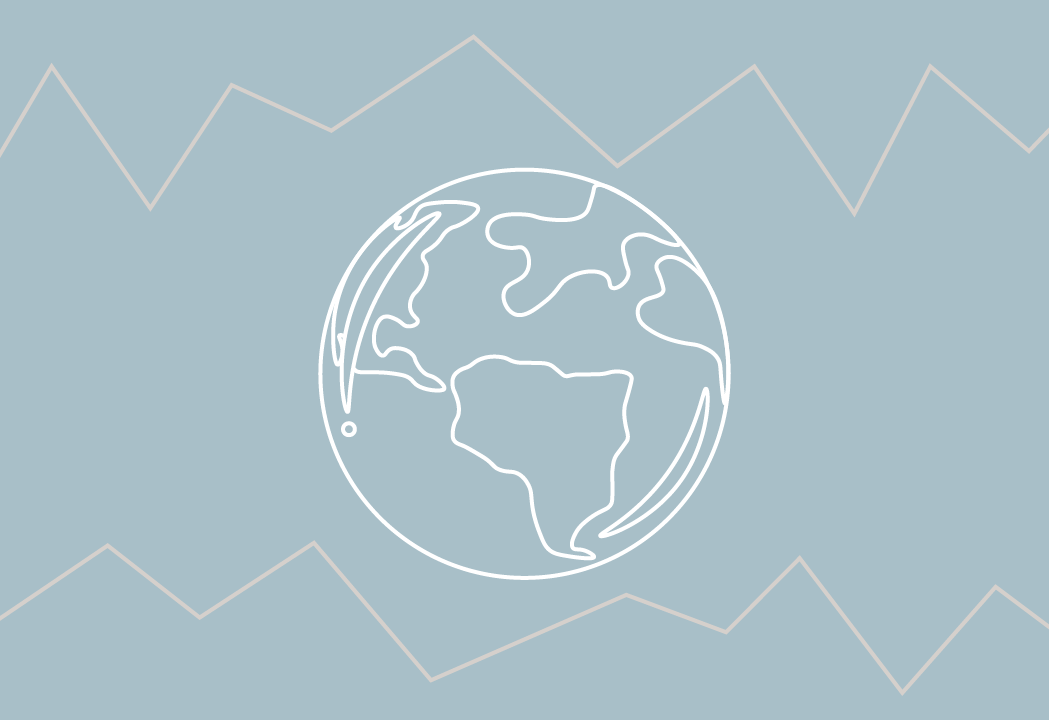