In May, the Chamber of Deputies concluded the analysis of Bill (PL) 3729/2004, which proposes the creation of a new legal framework for the Environmental Licensing process, currently provided for in the law 6938/1980, which provides for the National Environmental Policy. The matter went on to the analysis of the Federal Senate.

In March 2021, Deputy Neri Geller (PP/MT) was appointed plenary rapporteur for the matter and presented his report on 05/10. The House Plenary concluded the analysis of the text three days later, on 05/13, and received 300 votes in favor and 122 against.

The proposal is part of the priority legislative agenda announced by the Bolsonaro government for 2021. Furthermore, the approved text has the support of the Parliamentary Front for Agriculture, a group that forms part of the government support base and is close to the president of the House, Deputy Arthur Lira (PP/AL). The review of the rules on environmental licensing is also supported by the National Confederation of Industry.

The two months between the appointment of deputy Neri Geller as rapporteur of the bill and the approval of the matter by the plenary contrasts with the almost 17 years of the matter being processed in the Chamber of Deputies. Since its presentation in 2004, the PL has been the subject of several discussions and articulations that resulted in some proposals for opinions presented and, in 2016, it began to be processed as a matter of urgency, which led to direct analysis by the Plenary.

In the last 2 years, the PL was debated by the Working Group (WG) coordinated by deputy Kim Kataguiri (DEM/SP). Despite not having the competence to approve or reject the PL, the WG had the objective of contributing to the construction of a minimally consensual text that could be submitted to the Plenary of the Chamber. Thus, deputy Kim Kataguiri even presented 4 versions of the base text during 2019. The 4th and last version published, presented in August, was the target of criticism from environmental organizations and parliamentarians, as they considered that the proposal brought setbacks and serious flexibility in the licensing process.

Kataguiri indicated that he would present a 5th version of the opinion in 2020, but the text was not published. The congressman stated that he was in the final stages of negotiations and that he had advanced on the following topics: standardization of concepts; classification of the types of licensing foreseen; digitization and transparency of the process; definition of conditioning standards and proportionality of environmental compensations. Deputy Rodrigo Agostinho (PSB/SP), coordinator of the Environmentalist Parliamentary Front, reiterated that the text was at an advanced stage and encompassed some of the main controversial points, such as: Strategic Environmental Assessment; Economic-Ecological Zoning; phase unification; Membership License and Commitment; and simplification of processes for the sanitation sector.

Still in 2020, the then mayor, deputy Rodrigo Maia (DEM / RJ) signaled the possibility of guiding the project in Plenary, but ended up not proceeding with the process.

In March 2021, Deputy Neri Geller (PP/MT) was appointed the new rapporteur for the matter. He is vice president of the Parliamentary Agricultural Front (FPA) and was part of the WG that was discussing the project. On that occasion, Geller acknowledged the work developed by Kim Kataguiri and stated that he would use the text developed by this congressman as the basis for his report. Thus, the rapporteur started a series of conversations with authorities of the Executive Power and parliamentarians and announced that his intention was to guide the topic in the next 90 days.

This forecast was fulfilled and his report was approved by the Plenary two months after his appointment as rapporteur for the matter. The base text of PL 3729/2004 was approved in Plenary by 300 votes in favor of 122 votes against, in a session that lasted until dawn. The following morning, the Plenary dedicated another session to the analysis of the highlights presented. With the removal or rejection of all the highlights, however, the main text was kept, in the form of the substitute presented by Deputy Neri Geller, and, again by 300 votes to 122, the final wording was approved.

In giving his opinion, the deputy highlighted that the project will guarantee legal security and unlock investments in the country. He also stated that the substitute was structured based on the text presented by deputy Kim Kataguiri (DEM/SP) after debates within the Environmental Licensing Working Group. The substitute, according to Neri Geller, establishes uniform guidelines adaptable to the specificities of each region and respects the autonomy of federal entities. The deputy reiterated that the project improves the participation of civil society in the drafting of terms of reference, concentrates decision-making power on the licensing body and promotes the adoption of electronic means and simplified procedures, in addition to providing for the waiver of licensing for 13 activities . Neri Geller stressed that the text does not set any precedent for suppression of native vegetation.

A month after its approval in the Chamber, the bill was received by the Federal Senate and numbered as Bill (PL) 2159/2021. The delay in receiving it can be attributed to political clashes about the order and the reporting of the matter, mediated by the President of the Senate, Rodrigo Pacheco (DEM/MG). Finally, it was decided to send the text to the Plenary, where senator Katia Abreu (PP/TO) was appointed rapporteur.

The congressman recognizes that there are issues that must be evaluated in the project, but claimed not to face the issue with negativity. According to the senator, the excess of bureaucracy hinders the country's development without guaranteeing environmental preservation, and also allows ample room for corruption. In short, the senator agrees with the need for flexibility, but believes that it is possible to reverse negative points and improve the project in the Senate. Thus, he stated that he will debate the issue of licensing with specialists to prepare his opinion. Katia Abreu was Minister of Agriculture and chaired the Confederation of Agriculture and Livestock (CNA) for three terms. Currently, he chairs the Senate Foreign Relations Committee (CRE). In recent statements, he has shown his disagreement with the environmental policy pursued by the Bolsonaro government, harshly criticizing the actions of former Environment Minister Ricardo Salles.

The decision not to include thematic commissions in the process, however, displeased parliamentarians and environmental entities, who defend the analysis by the Environment Commission (CMA) before submitting the text to the Plenary. The thesis is primarily defended by the President of the CMA, Senator Jaques Wagner (PT/BA), who has already filed an application requesting the inclusion of the commission in the dispatch of the matter. In addition, Senator Acir Gurgacz (PDT/RO), submitted an application requesting the joint processing of the PL to the PLS 168/2018, of his authorship, as they deal with the same subject. The two requests are awaiting consideration by the Plenary and their discussions may serve as a thermometer, indicating the direction that the processing and subsequent voting of the bill should follow in the Senate.

The priority given to the agenda by the government and the proximity of the Parliamentary Front for Agriculture (FPA) to the president of the Chamber contributed to the advancement of the matter in the House. This movement was questioned in document signed by about 250 civil society organizations that asked the presidents of the Chamber and of the Senate to concentrate efforts on fighting the Covid-19 pandemic and to avoid guiding controversial legislative proposals. Environmental entities also criticized the possibility of analyzing the proposal in a virtual session, as it does not allow for the full manifestation of society. With the approval of the matter, criticisms were also made regarding the conduct of the process and the lack of spaces for dialogue with civil society on the approved text, since it was made available four days before the vote in the Plenary.

Opposition deputies, environmental entities and specialists, despite agreeing with the need to optimize the environmental licensing process, make reservations and demand changes to points in the text now being analyzed by the Federal Senate. Likewise, the Brazilian Business Council for Sustainable Development (CEBDS), a network that brings together 60 business groups, declared concern with the approval of the project in the Chamber, pointing out the possibility of worsening Brazil's reputation abroad.

The main change charges refer mainly to the waiver of licensing for a set of activities and the expansion of the License by Adhesion and Commitment. 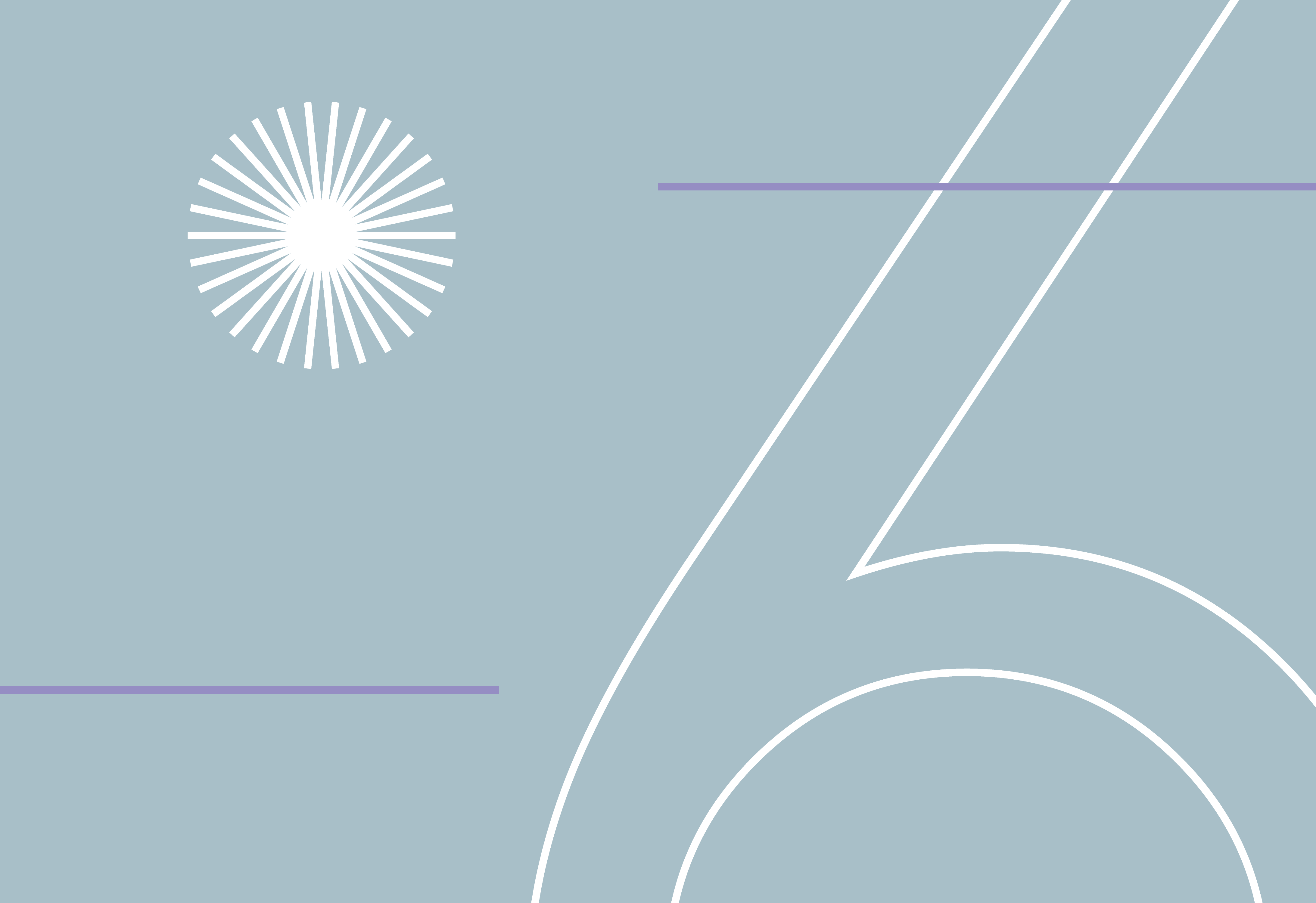 Pandemic and Vaccination in Brazil 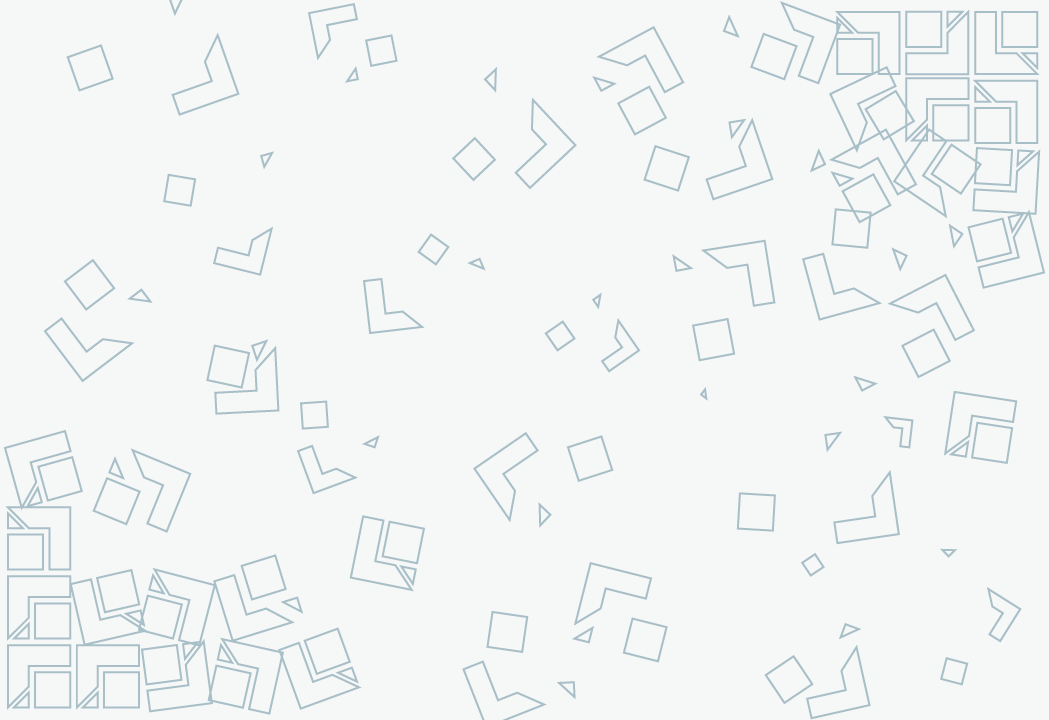 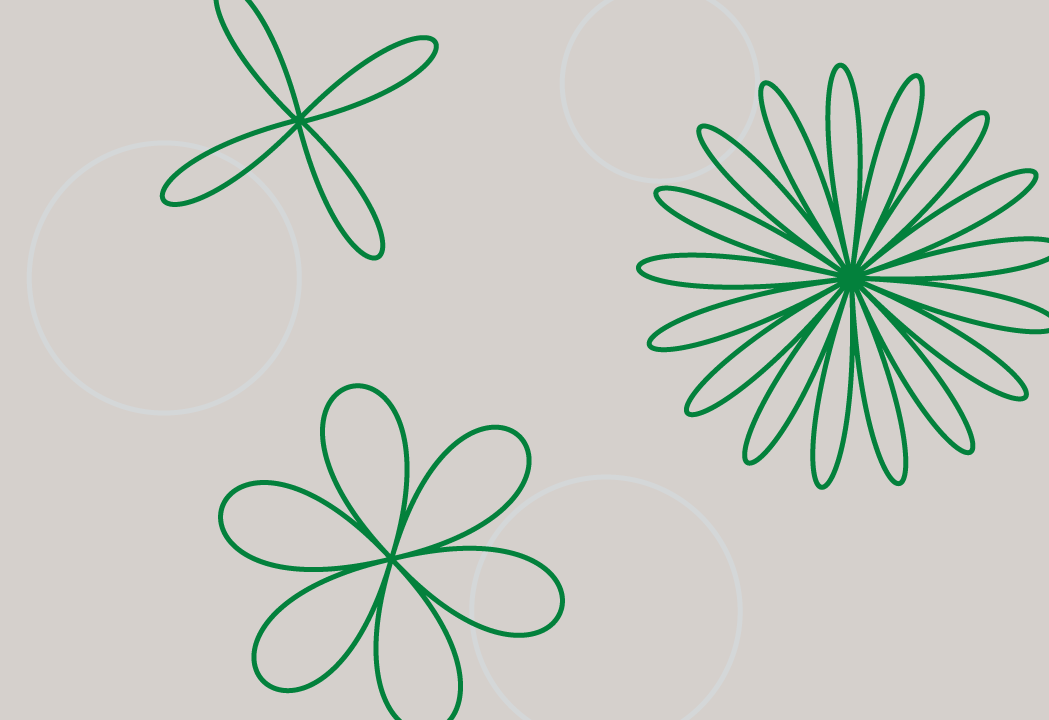