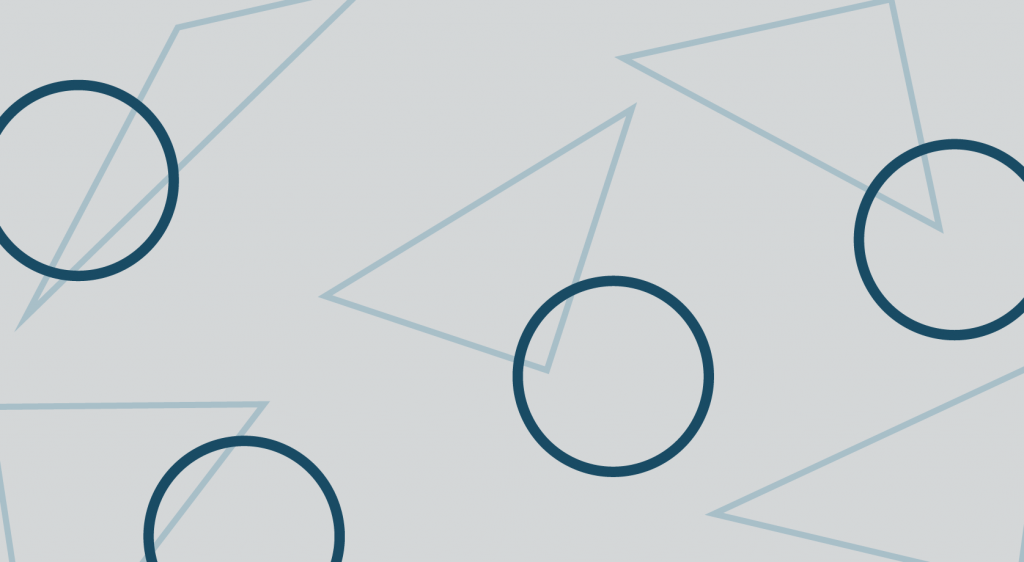 In obedience to the democratic principle, every two years, the focus of national policy moves to the elections for the positions of the Executive Boards of the Chamber of Deputies and the Federal Senate, especially for the Presidency. On the 1st of February of the first and third years of each legislature, the election of the members of the Executive Boards of the Houses of the National Congress takes place. In the periods preceding such elections, debates, movements and political articulations are intense, since the positions at stake are fundamental to dictate the direction of the national agenda, affecting, even, the Executive Power.

First, it is necessary to clarify that the Executive Boards are internal collegiate bodies with administrative and, of course, political functions. The Federal Constitution prescribes that every two years elections are held for two-year terms for one Presidency, two vice-presidencies, four secretariats and four substitutes in each House, with reelection to the same position for the next two-year period being forbidden.

The Federal Supreme Court ratified the impossibility of reappointment, but only within the same legislature. Party (or bloc) proportionality must be obeyed as much as possible, with the minority having at least one seat guaranteed in the Bureau. Soon, political parties move around candidacies that better satisfy their interests and the articulations seeking (or in return) for support develop, with the launching or support of official or individual candidacies.

However, official positions and public promises do not guarantee the election since the vote is secret, a time when the real values of each parliamentarian are put to the test without fear of exposure, judgment and reprimand. Thus, formal decisions do not guarantee fidelity and the articulations occur until the last moment.

The elections for the positions of the Executive Boards, especially for the Presidencies of the Chamber of Deputies and of the Federal Senate, are extremely relevant to the national scene due to the power of agenda that the Presidents of the Legislative Houses have, due to the regimental prerogatives of those referred to. positions.

The Presidencies of the Chamber and the Senate are responsible for coordinating and calling Plenary sessions; represent the Houses in collective pronouncements; designate the Agenda; distribute materials to commissions; define rapporteurs; suspend or lift sessions when necessary; break open votes; decide issues of order, among other functions of this nature. Still, they are part of the presidential succession, participate in the Councils of the Republic and National Defense, and decide, respectively, on guiding the opening and judgment of impeachment processes.

Therefore, with the Agenda Power in hand, the Presidents of the Legislative Houses are authorities that define not only the course of the Legislative Branch, directing which actors will have more influence on the matters under discussion and when (or if) they will be guided, but also on the subject. Executive Power, being able to be positioned as great allies or counterpoints to public policies and governmental agendas. In view of the desired strong reform agenda, the position is fundamental to determine the progress of the Executive's proposals, in addition to the Federal Government's own behavior and articulation.