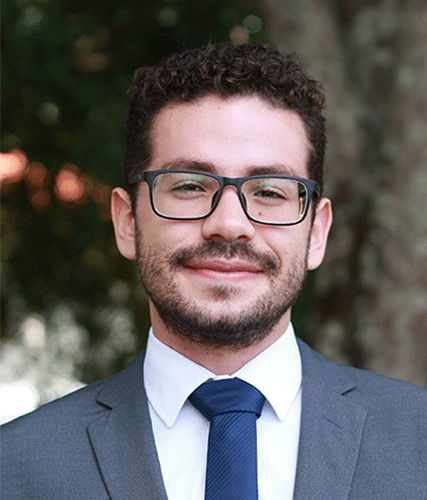 As a typical Brasilian, his family is not from here. The Minas Gerais mother and father from Pernambuco moved to Brasília in search of opportunities and better living conditions. Inspired by this ideal, he believes that the Capital has enormous potential to improve the country for all. Based on this belief, he decided to study Political Science because he argues that knowing […] 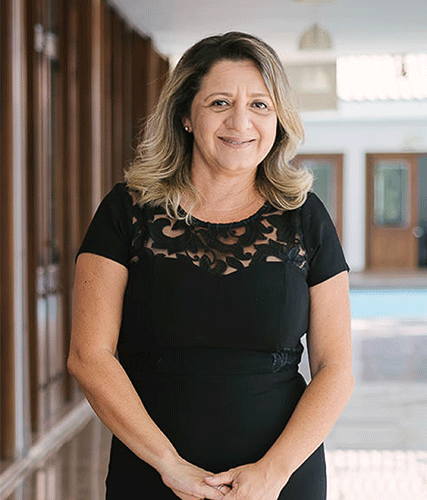 Executive Secretary with academic background in Letters/Portuguese and Theology and some courses such as: History of Art, official writing, grammar and secretariat. I have two teenage children who take all the time they have left, going to the park, movies with them is my rest. I like to do voluntary work. Helping others in their need is […] 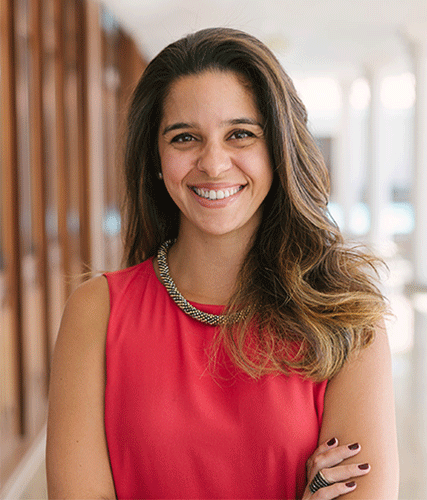 The combination of a taste for words and History was decisive for his professional choice: he studied Law and Political Science at the same time. Easy decision to make and difficult to carry out. After some stumbling blocks inherent to the restlessness of early adulthood and adjusted route directions, he went to the end with what […] 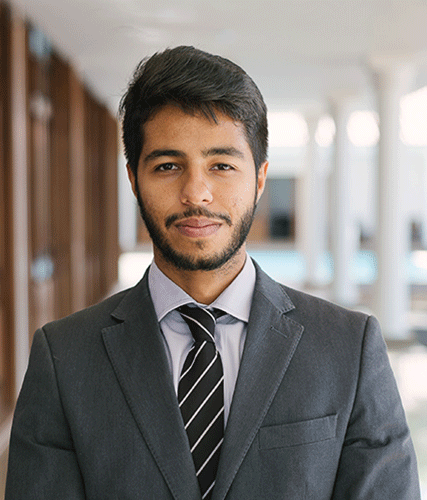 Graduated in Political Science from the University of Brasília (UnB) and with an MBA in Project Management from IBMEC, he has been working in the area of Government Relations since 2009. He has experience in monitoring and analyzing public policies, preparing the political scenario and managing stakeholders in the areas Federal Executive and Legislative Powers. 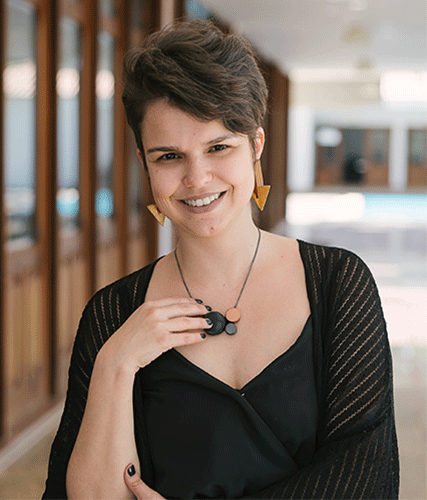 Born in Minas Gerais, candanga at heart, artist since the beginning. She holds a degree in International Relations from the University of Brasília (UnB) and in Theory, Criticism and History of Art from the same institution. In 2021, he began his MBA in Data Journalism at the Brazilian Institute of Education, Development and Research (IDP). He started working in the area of Relations […] 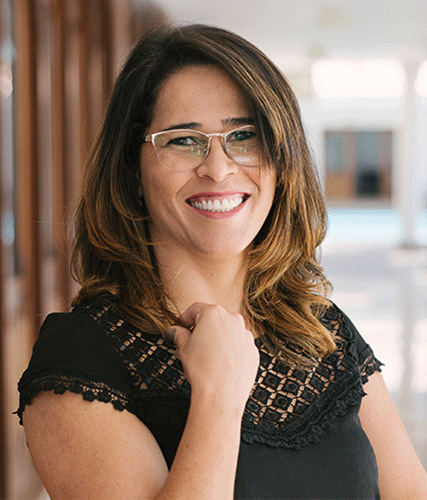 Wandréa Gomes was born in Brasília, DF. Graduated in Economic Sciences from the Federal District University Center (UNIDF), she has worked at Umbelino Lôbo since 1998, where she started as executive secretary of the board and in 2008 became Administration and Finance Manager. 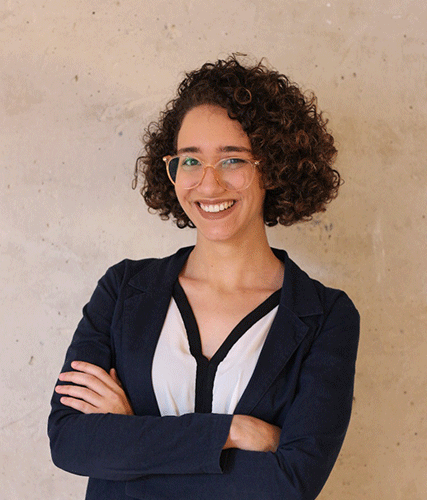 Brasiliense, daughter of Minas Gerais and mother of pet. Graduated in Political Science from the University of Brasília and with a desire to learn more. As an undergraduate, she was a monitor in several disciplines and did research since the beginning of her academic career; with a focus on political careers, electoral behavior and digital populism, in addition to having been a member of […] 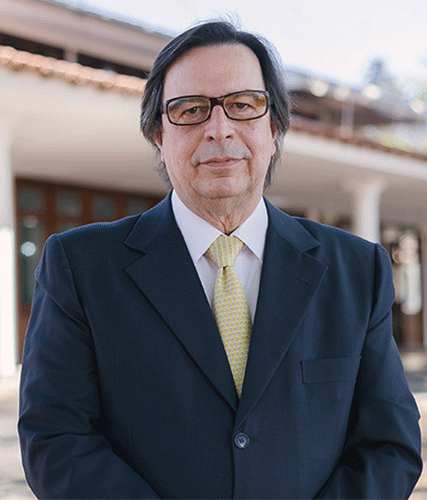 Antônio Marcos Umbelino Lôbo has a degree in Law and has lived in Brasília-DF since its foundation. He is a specialist in the area of government relations. He was Head of the Ultra Group Office in Brasília and Partner at Góes, Piquet & Lôbo Consultores Associados. In the public sector, he was head of the cabinet of the Extraordinary Minister of Debureaucratization (1979/1983) and of the Minister […] 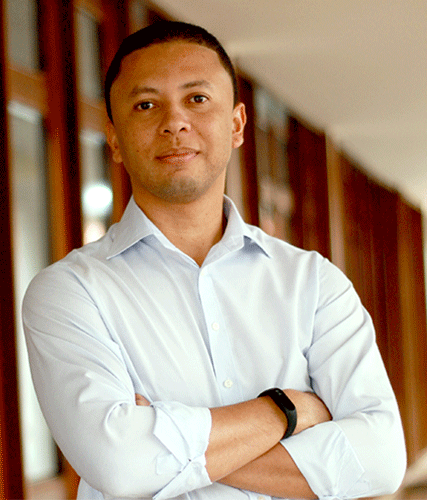 Graduated from Universidade Paulista (UNIP) in Information Technology Management, born in Brasilia – DF, he has been working in the field of technology for over 20 years. Focused on infrastructure management and Strategic Planning, he has been part of the Umbelino Lobo group since 2011. 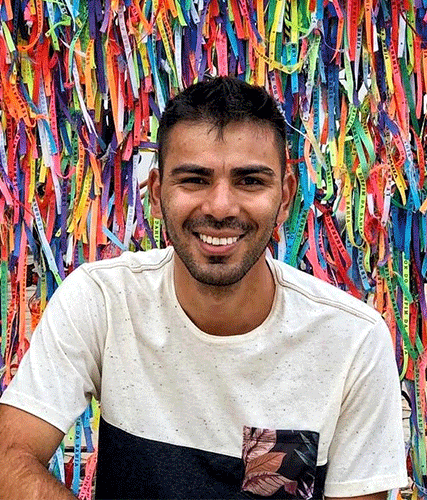 Graduated in Public Policy Management from the University of Brasília (UnB), he has been a member of the Umbelino Lôbo team since 2019. In public administration he has had experience in the Ministry of Communications and in the Ministry of Industry, Foreign Trade and Services. It has also passed through the National Confederation of Industry and Metapolitic Consulting.